We're off on a grand adventure to find chickens.

Episodes will be spread out through these channels. 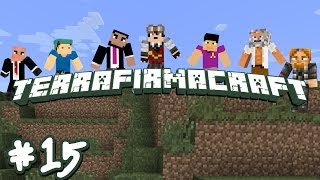 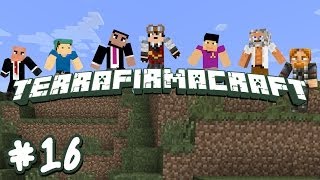 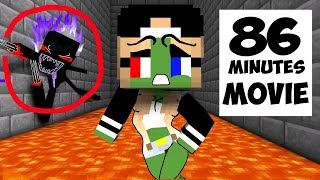 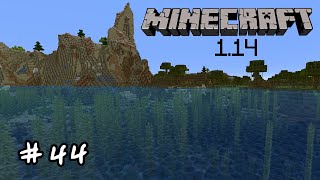 Best ending ever! Hahaha! I agree. I didn't have trouble finding chickens, but sheep were a pain. I had a hen and rooster. I cheated in leads to get them home and name tags so I could christen them "Chitin" and "Sammich" respectively. Hehehe. Oh, by the way, u get ink sacs from the squids, put them in your small crafting inventory and if I remember correctly, that gives u 64 Marking. With the marking u can use them on paper in a Scribing Table to make your plans. The plans for weapons and tools are about the same as the molds you would make out of clay, just put the Marking in the same configuration as the clay you would remove from a mold. The armor is almost the same except for the boots I believe. It's been a while since I played TFC and they may have changed some things, yet I think that may be close to accurate. Hope that helps you guys and gal. ;) Oh, and as for suggestions on what to build, how about u all work on a nice armor and weapon smiths shop/area? Maybe a nice dock with some boats? They are pretty much like vanilla so that could help u get around in the water easier and make your adventuring a bit faster and more efficient. Just a suggestion. Have a good one all! :D
121 2 . Reply
Up Next
Autoplay 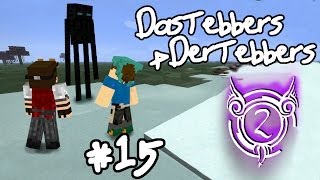 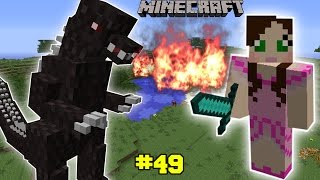 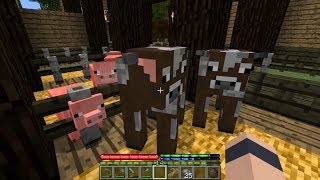 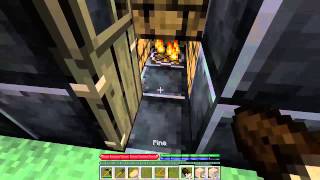 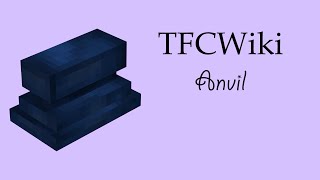 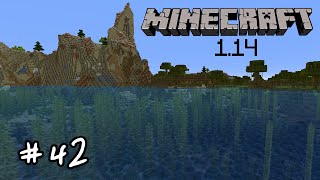 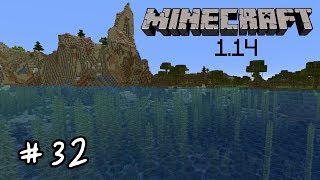 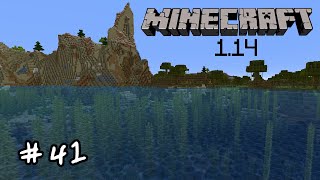 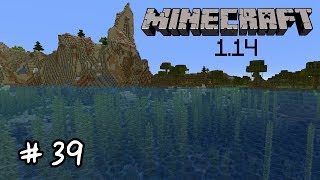 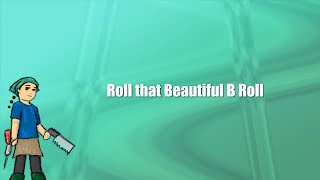 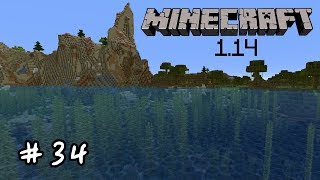 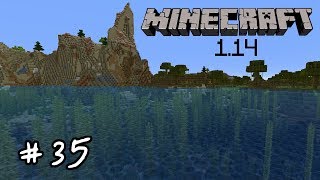 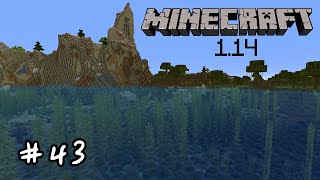 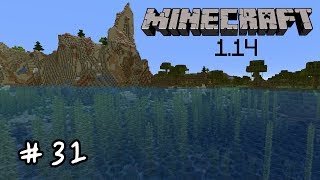 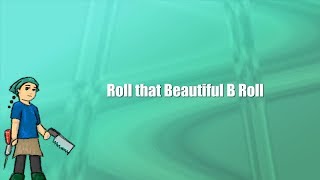